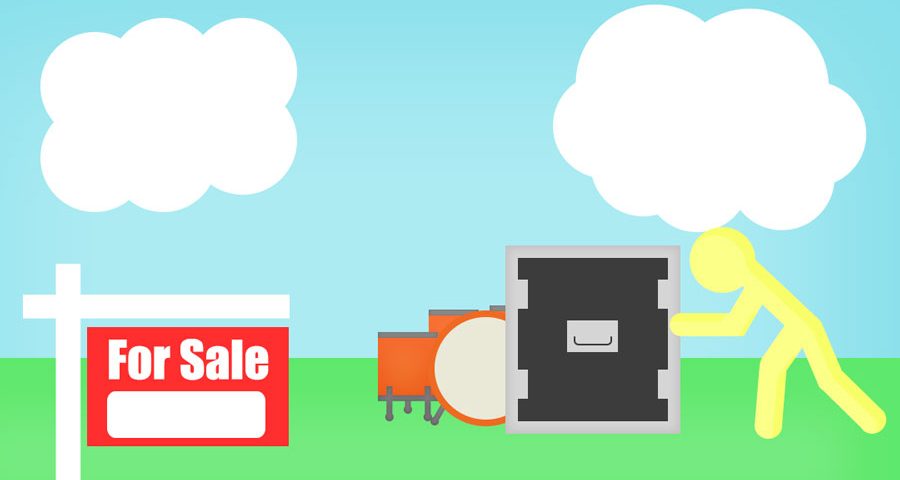 Musical instruments have a long evolutionary history as that of humans. The statements and assumptions about the first musical instrument is still in dispute. But it is without no doubt proved that during the ancient times music was not considered as an entertainment, instead music was an important medium for communication. Ancient people used music to announce hunting, war and to give precautions. Ancient musical instruments were found from the remenance of civilisations. 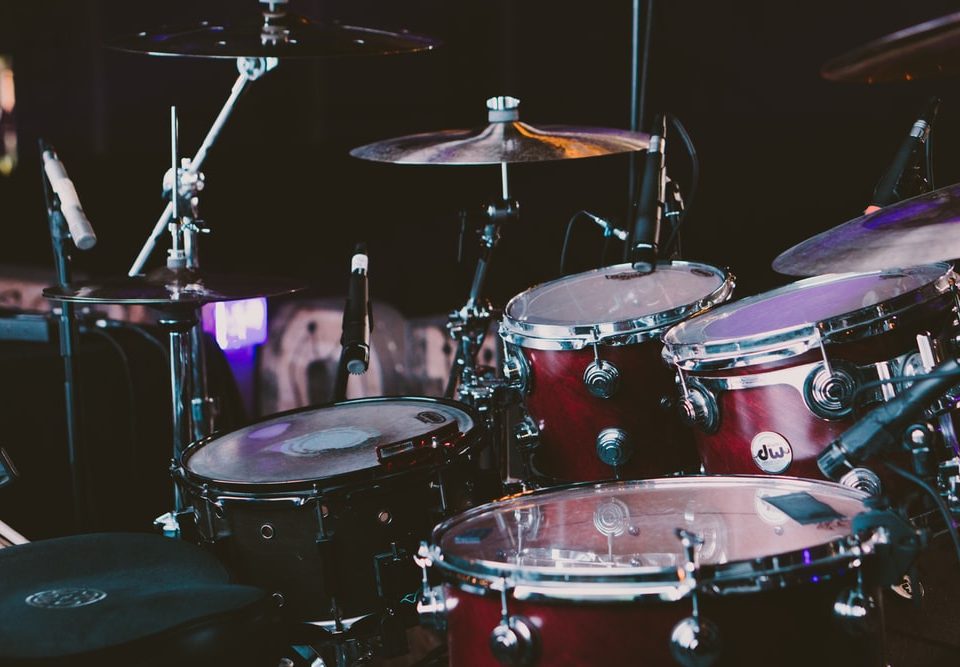 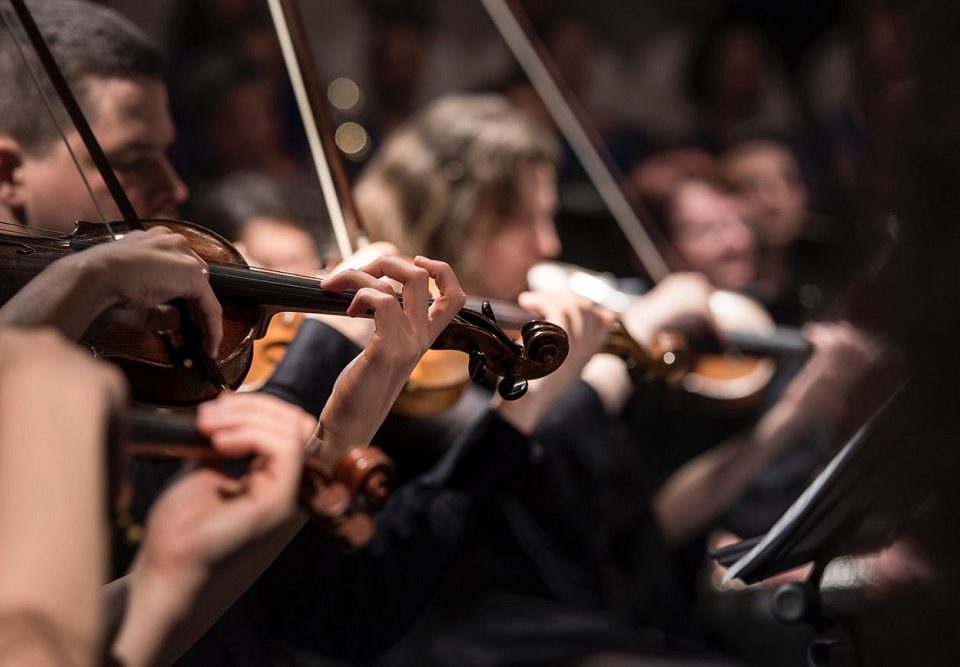 Why You Should Learn To Play A Musical Instrument 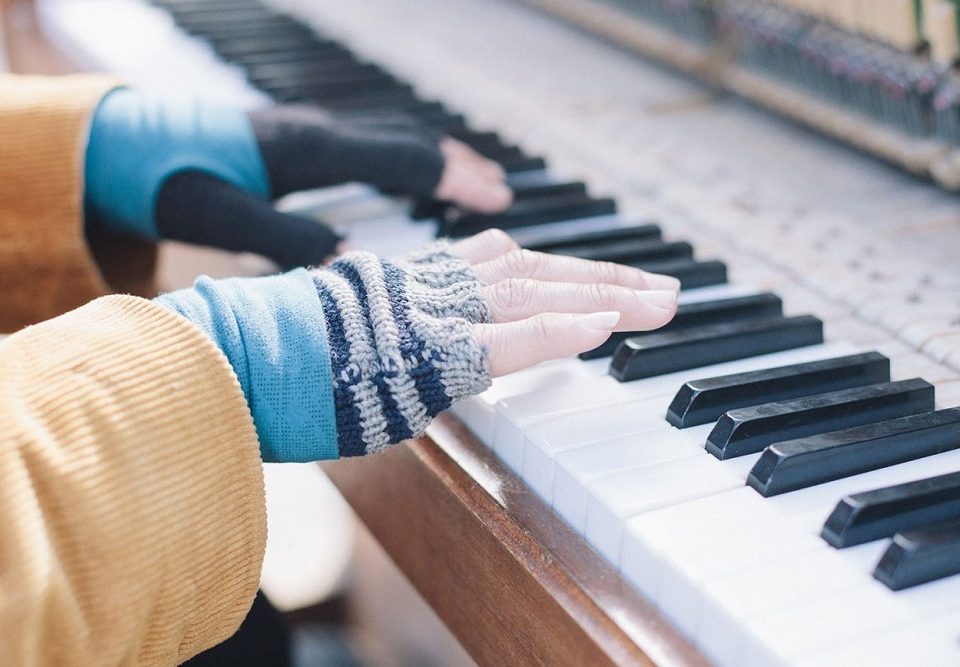